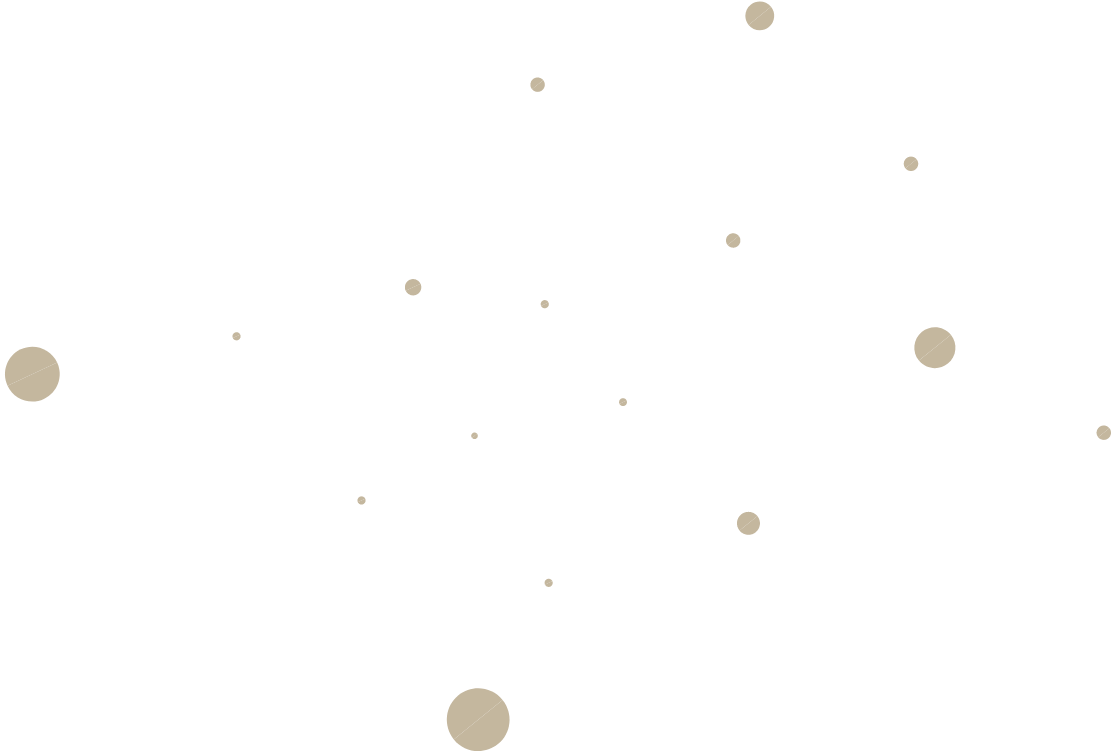 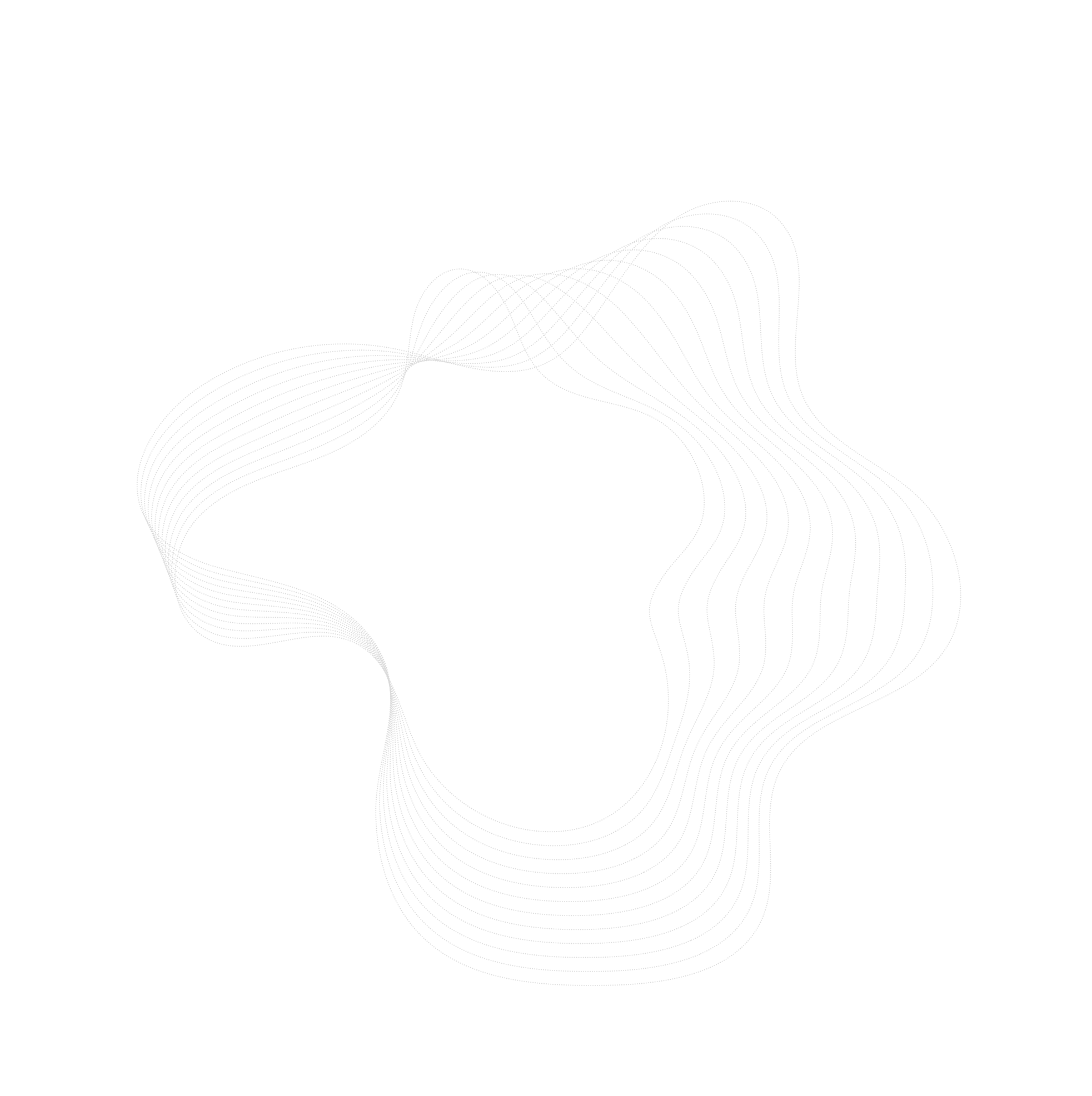 Welcome to the laboratory

In the Carpigiano laboratory of filippo Carnazza only the traditional technique of the original Carpi scagliola is used, studied and deepened in its complexity in the almost 25 years of the artist’s experience. 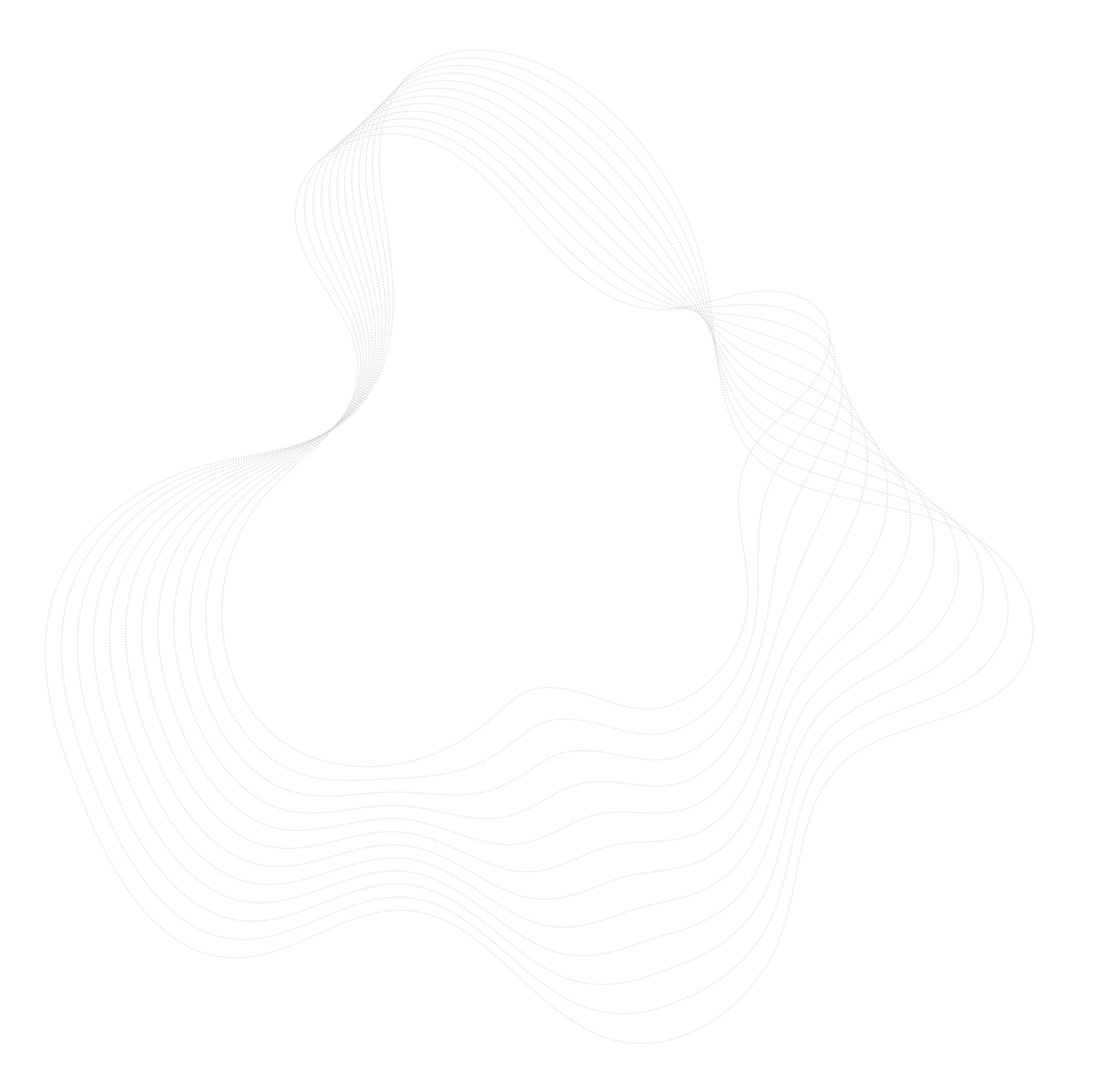 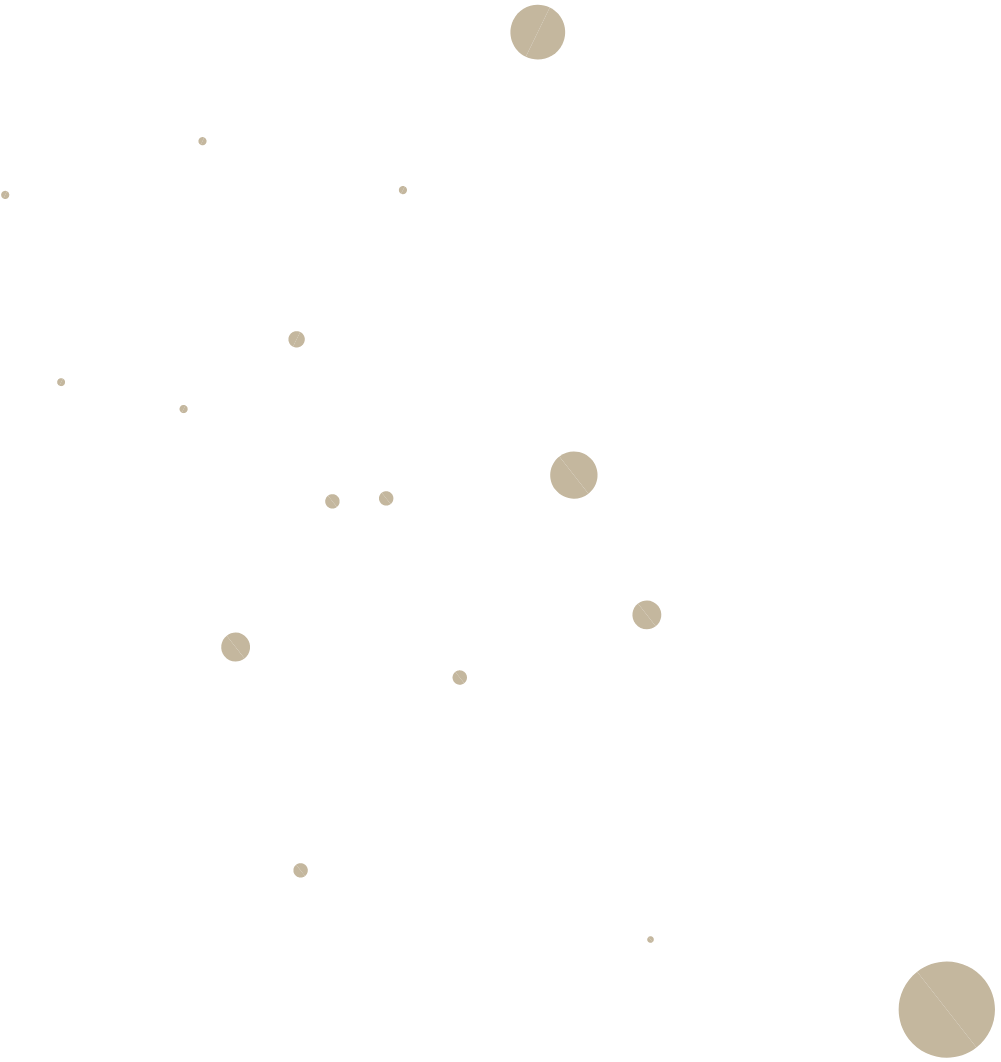 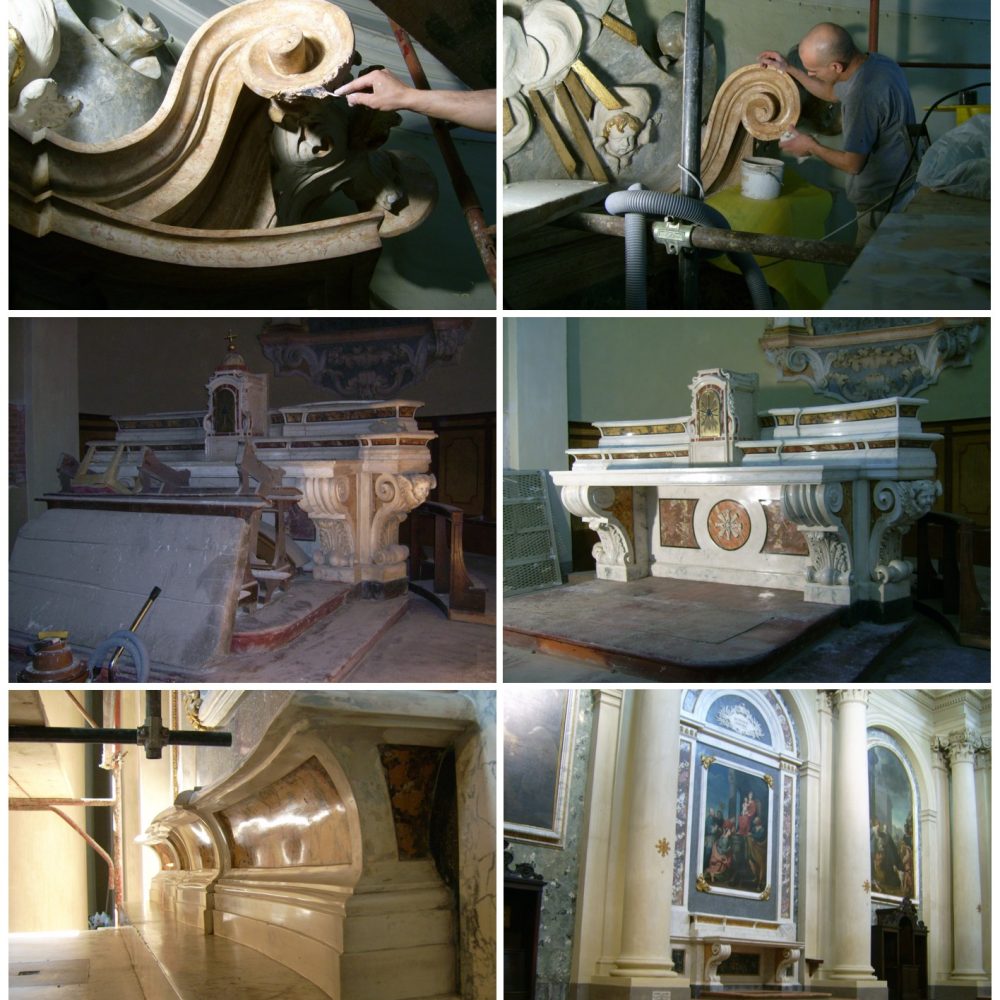 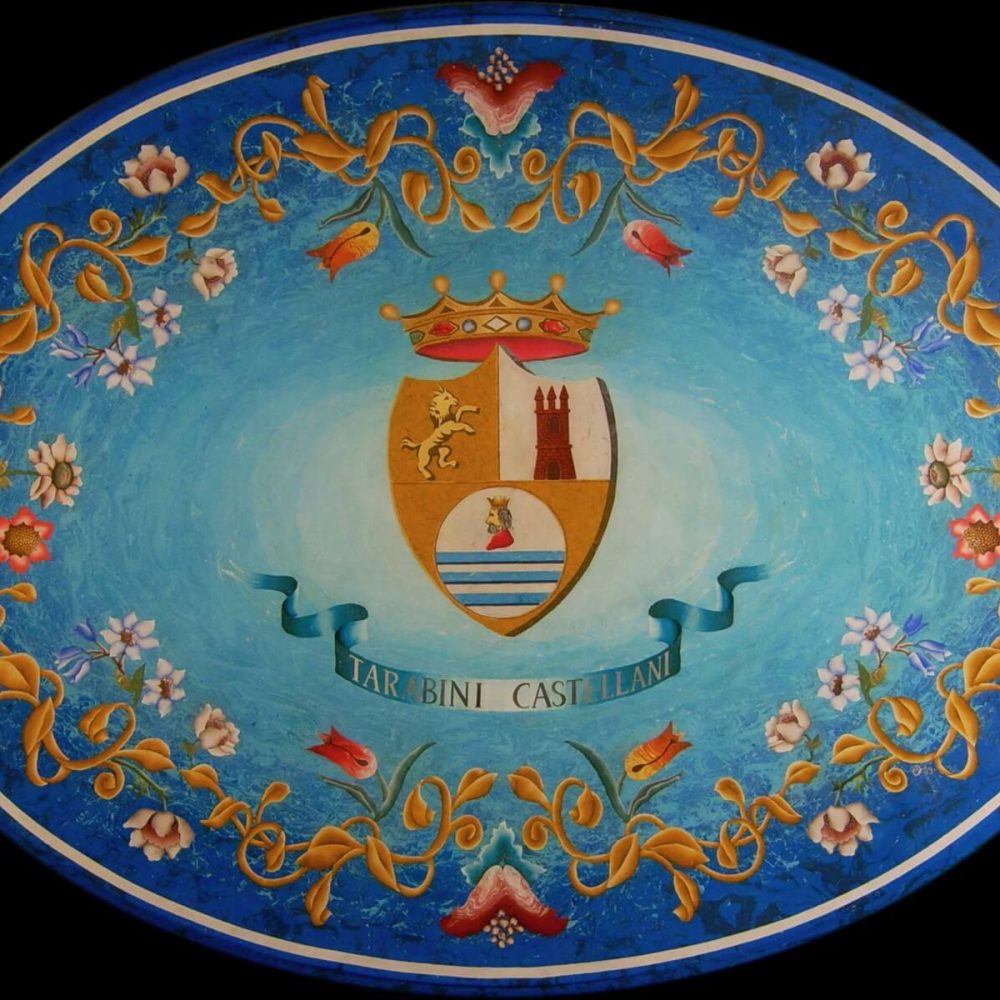 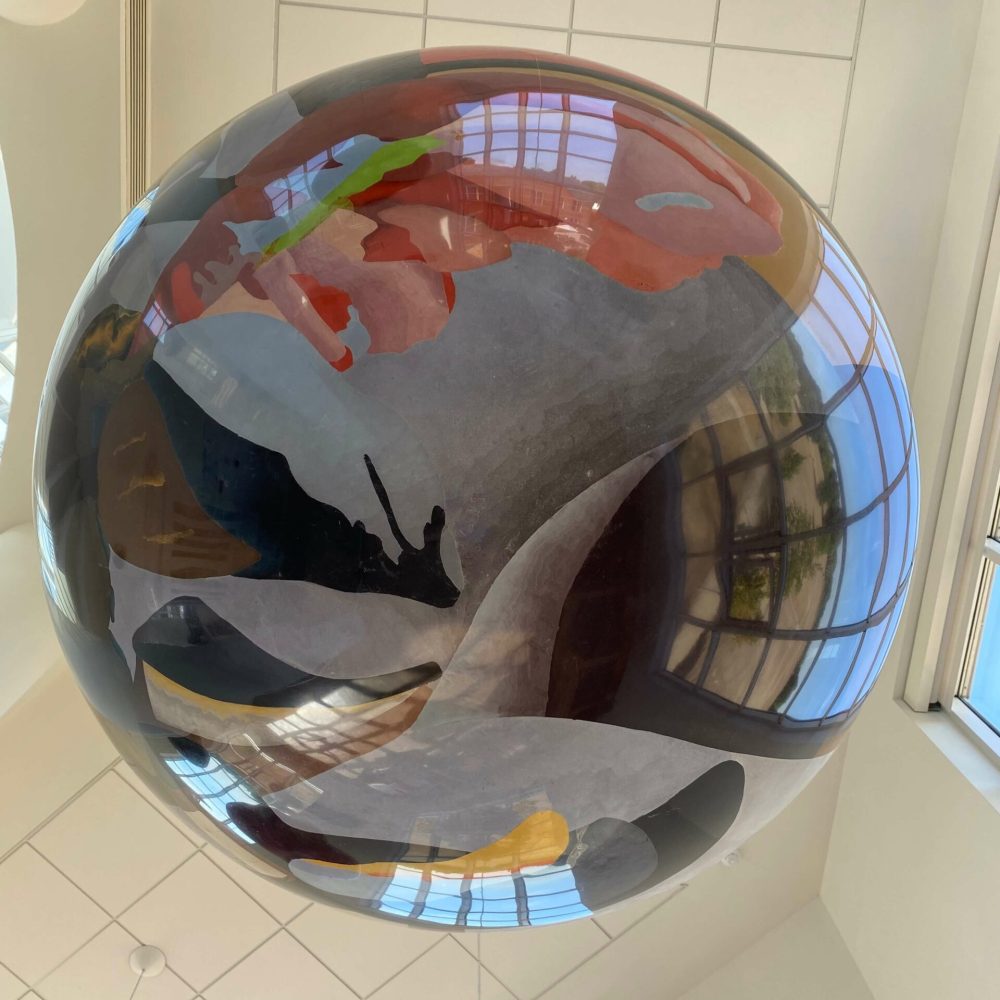 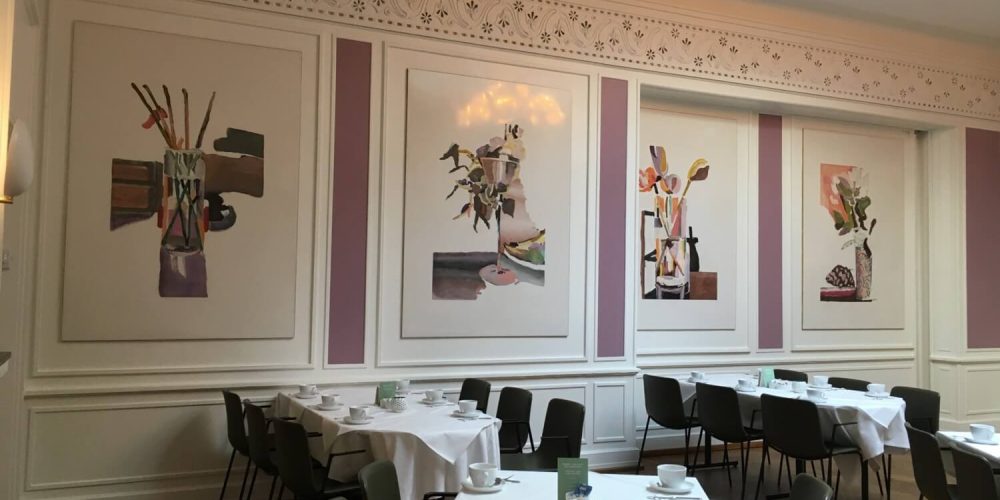 After getting his degree at the Istituto d’Arte of Siracusa, Filippo Carnazza came to know the art of “scagliola” very well during a stay in Carpi, a town that is really full of these refined handmade objects. It was a true “falling inlove” with his particular artistic technique!

He immediately devoted himself to its study through the works of so many authors that for almost three centuries had spread it in several Italian towns. Then he moved to Carpi, and in the nineties he started producing original works that drew attention from scholars and institutions.

In 2001 he was awarded the prize “I Talenti”, for the promotion of culture by Lions Club Carpi Host. In the same year he was invited for a lab-show inside  a cultural event “7-8-Novecento Gran mercato dell’Antico” in Modena, exhibiting the art of “scagliola” as “the art of wonder”.

In 2003 cooperating  with Dr. Alfonso Garuti and Prof. Romano Pelloni for the Cultural association “Il Portico” of Carpi, he organized yearly courses to learn the ancient art of “Carpisan Scagliola”, with the sponsorship of the local Foundation of Cassa di risparmio.

With the greatest attention to the tradition of the past and, at the same time, with his personal engagement to create works, carrying the spirit of what is most significant and lively in modern art, he finds new solutions, especially in the interesting field of interior design and furnishing of the house.

He is also interested in solving the difficutt problem of restorations.

He is often at work  together with artists, architects and furnishers, translating their ideas into the specific language of “scagliola”, thus contributing to renew the style of this fascinating art.

Ask for information and exhibit your project.

The original Carpi technique in Carpi

An artisan workshop with more than 20 years of experience specialized in the recovery of the traditional technique. 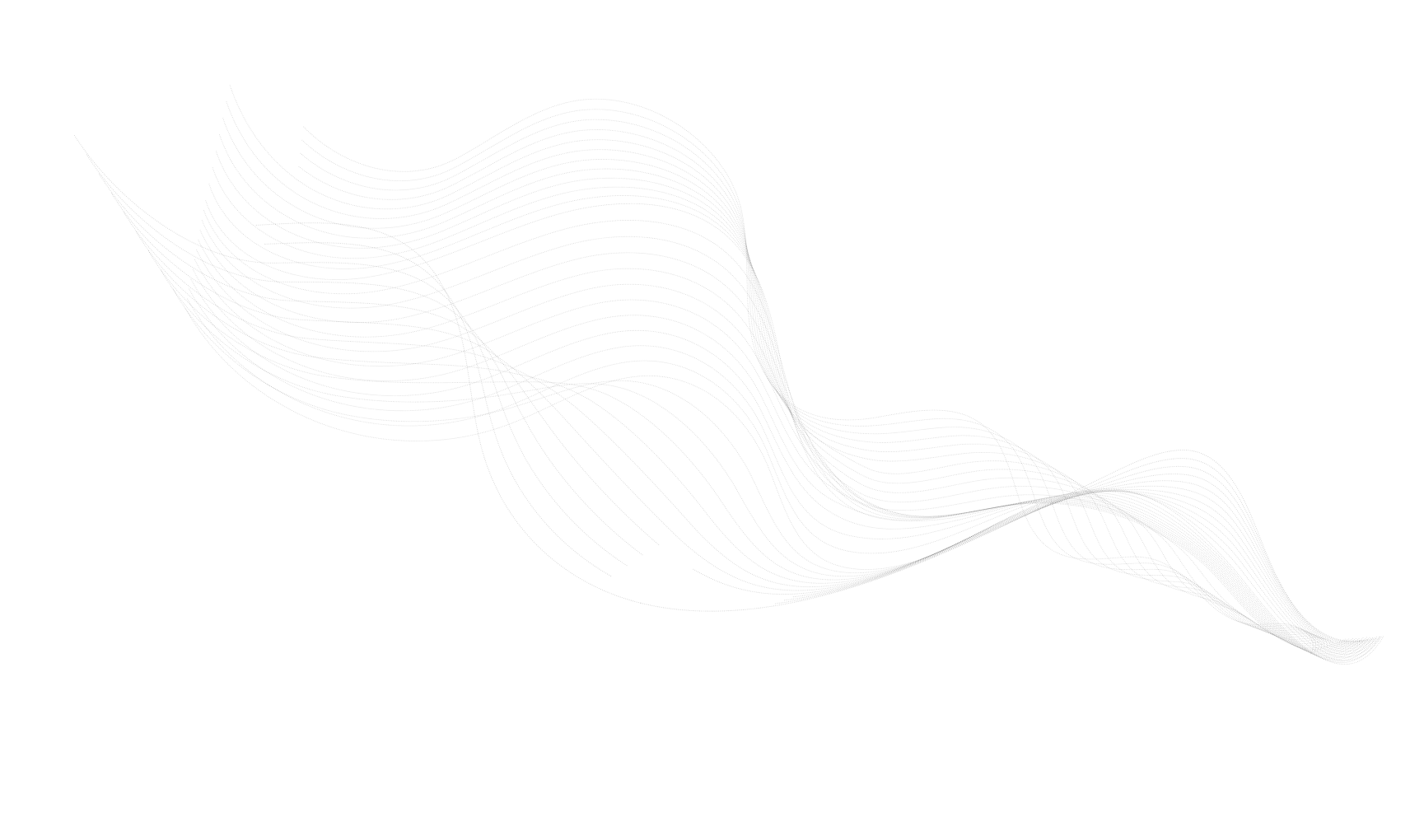